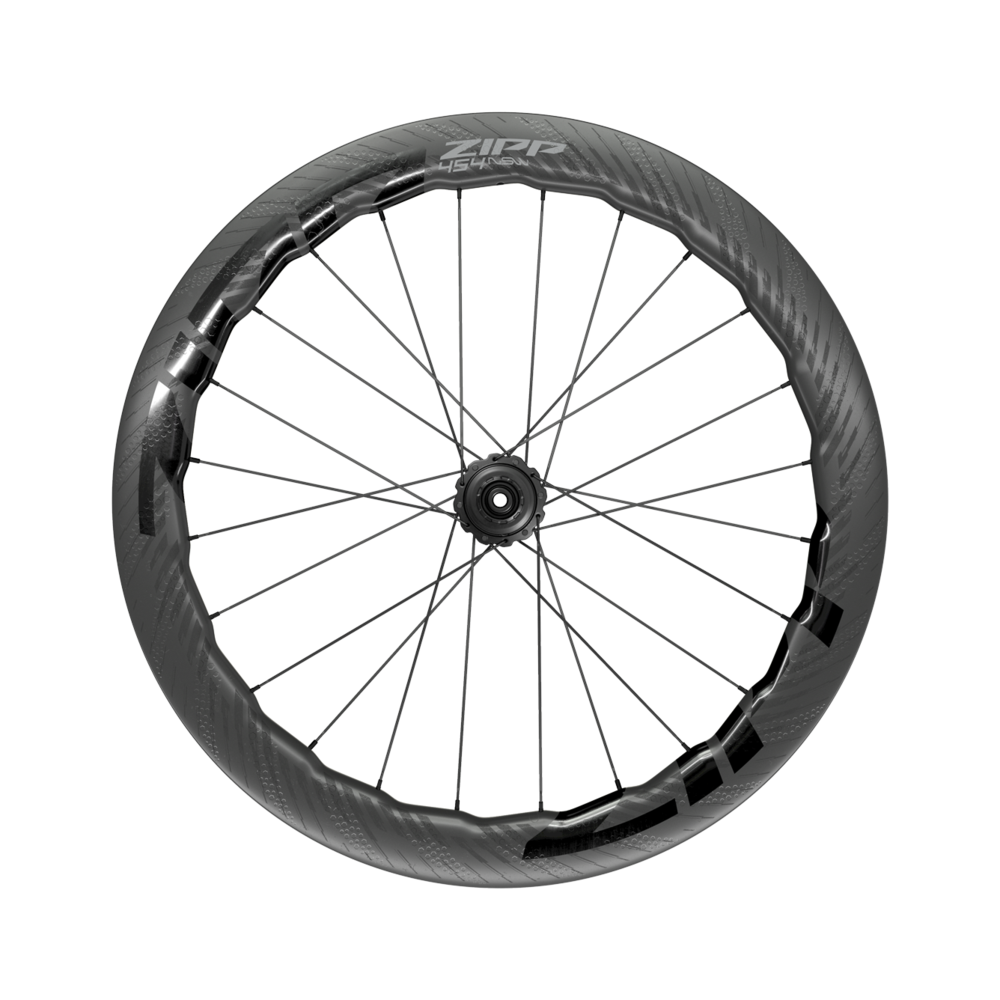 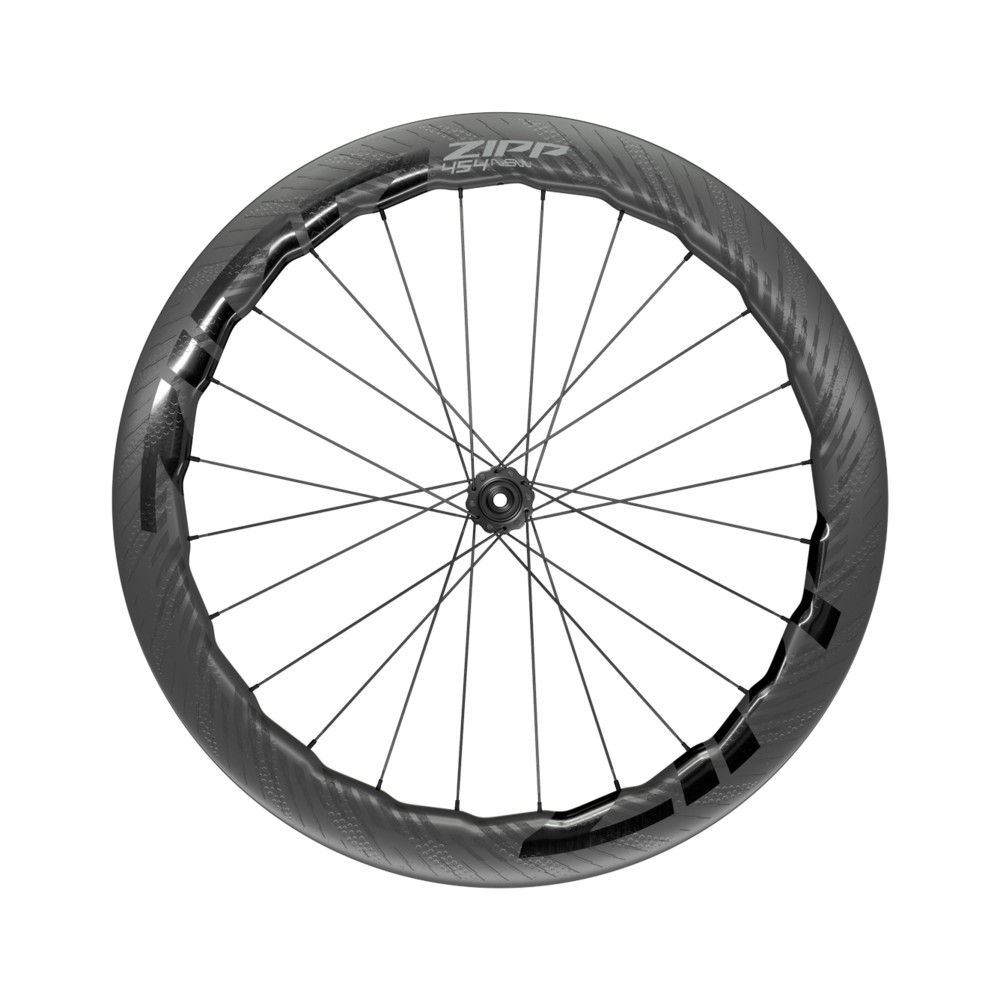 Configure and Buy
{{spec.DisplayName}} - {{spec.Value}}
Find a Dealer
Login to add to Wish List Where to buy

_ Purchase with peace of mind. Learn about the Life Happens Warranty Program.
_Our team is experiencing extended lead times due to high volume and precautions taken to protect our employees from COVID-19. Please allow additional time for shipment processing. Thank you!

Our top road pros demanded we offer the revolutionary Zipp 454 NSW as a Tubular, so we made it just for them… and for you! The 454 NSW Tubular Disc-brake wheelset brings together the advanced aerodynamics and stability of its biomimicry-derived Sawtooth™ rim profile with the benefits of disc braking. This wheelset was developed for professional racers as well as cyclists who prefer the time-proven ride qualities of riding tubulars with cutting-edge aero technology. Utilizing the principles of the emerging science of biomimicry, Zipp engineers studied the environment around them for instances of how nature achieved speed, control, and efficiency. A humpback whale’s fast and graceful movements thanks to the tubercles on its pectoral fins. These structures inspired Zipp advanced development engineers to, for the first time, systematically apply biomimicry to solve the complex challenge of designing a wheel, with the undulating Hyperfoil™ nodes, that reduces both aerodynamic drag and side force.

We’ve employed Zipp’s ImPress graphics technology, which prints graphics directly on the wheel, to help allow the dimples to do what they were design to do – help control vortex shedding, the rate at which air sheds off the wheel. Managing this is crucial to stability.

Zipp’s sole mission is to help you go faster. That's why our wheels are race-ready before they're camera-ready. For years, Zipp has used a combination of testing methods – wind tunnel, CFD computer simulations, pro athlete evaluations, on-road testing, and the RollingRoad ride simulator – to refine aero performance to new levels of excellence. Over the decades of innovation, our engineers have learned to look beyond just focusing on simply reducing aero drag. Instead, the goal now is to reduce aero drag while also minimizing the effects of crosswinds on handling. This optimizing of aero efficiency and crosswind stability became known internally at Zipp as AeroBalance. The approach began with Firecrest technology and has been advanced with the introduction of the NSW lineup, especially with the Sawtooth technology found in the 454 and 858 NSW. Sawtooth accomplishes this with a series of patented fin-shaped Hyperfoil nodes along the inner diameter of the rim that work together with our new HexFin ABLC dimples for improved airflow.

The XDR driver body is a universal mounting system for cassettes that incorporate cogs with fewer than 11 teeth. It allows for lighter and more versatile drivetrains without requiring new rear axle standards, cassette tools or hub redesigns. The XDR interface is 1.85mm longer than XD and is designed for road hub applications. XDR driver bodies are compatible with all XD cassettes when the cassette is installed with a 1.85mm spacer. 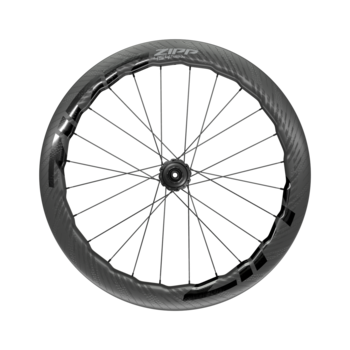