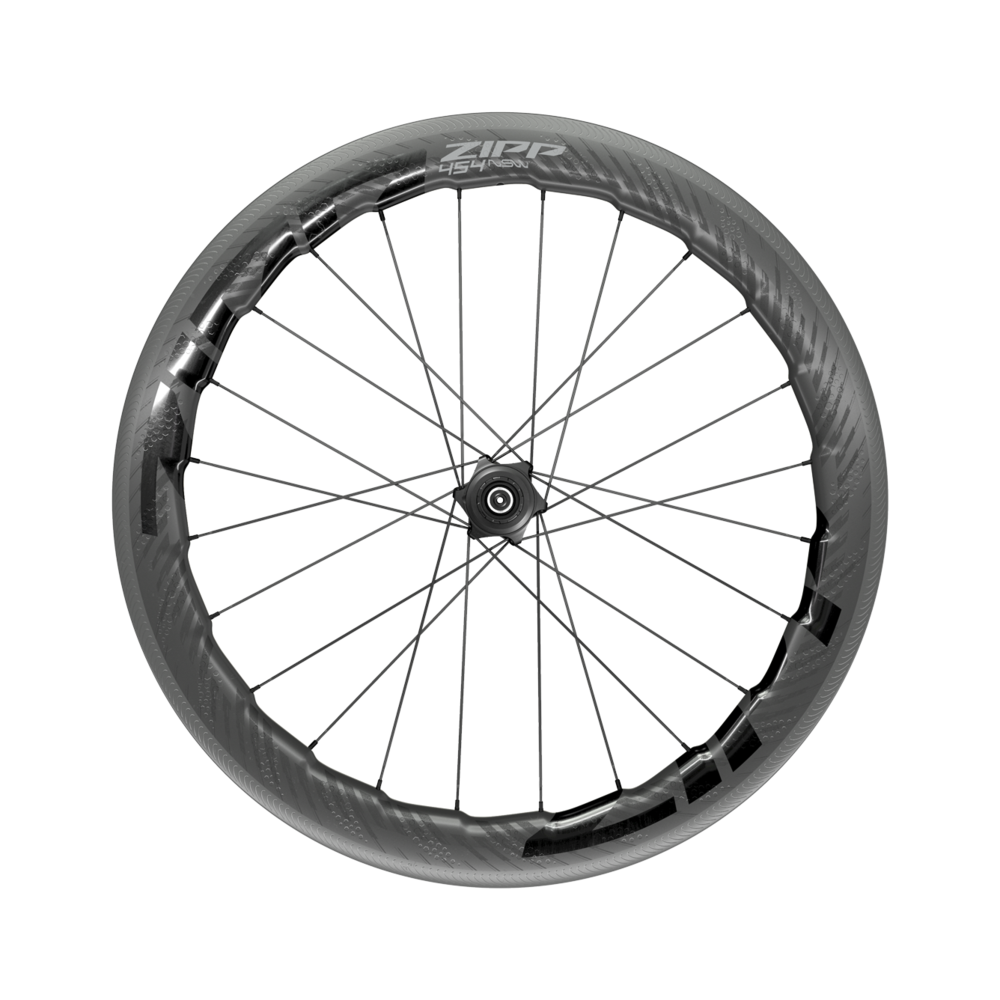 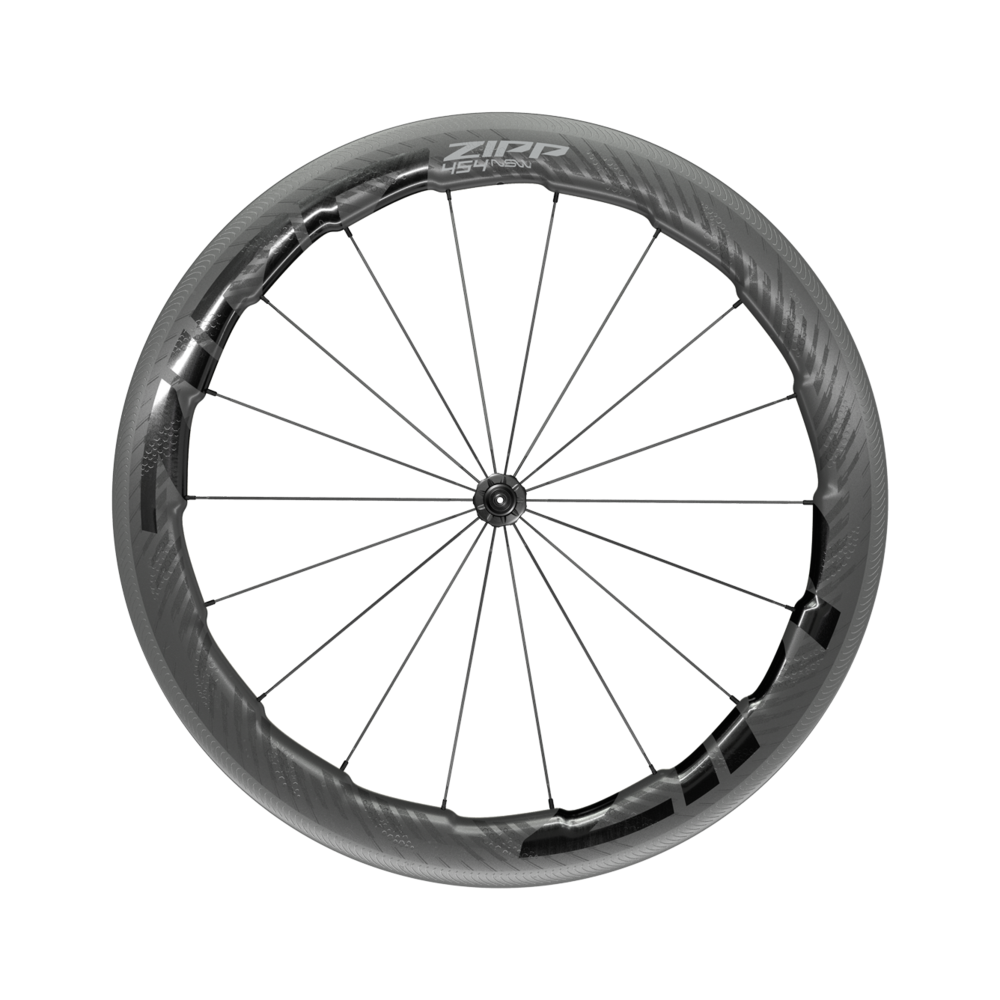 Configure and Buy
{{spec.DisplayName}} - {{spec.Value}}
Find a Dealer
Login to add to Wish List Where to buy

_ Purchase with peace of mind. Learn about the Life Happens Warranty Program.
_Our team is experiencing extended lead times due to high volume and precautions taken to protect our employees from COVID-19. Please allow additional time for shipment processing. Thank you!

Zipp’s ultimate all-around speed weapon is now tubeless ready. That means you get all of the aero advantages of the 454 NSW Tubeless rim-brake wheelset with the added benefit of increased cornering grip and compliance with reduced rolling resistance. The wheelset’s 19mm internal width is optimized for running wider tires at reduced air pressure. The 454 NSW’s undulating 53/58mm-deep rim shape, our proprietary Sawtooth™ profile, takes design cues from nature for our highest performing wheel when it comes to aero efficiency and crosswind stability. A humpback whale’s fast and graceful movements are aided by tubercles on its pectoral fins. These structures inspired Zipp advanced development engineers to, for the first time, systematically apply biomimicry to solve the complex challenge of designing a wheel, with the undulating Hyperfoil™ nodes, that reduces both aerodynamic drag and side force. Combined that with tubeless compatibility, and you are set for the ultimate in Zipp performance.

Our industry leading Showstopper brake track continues to evolve and improve, providing unmatched stopping power and modulation regardless of weather conditions or the length of the descent.

We’ve employed Zipp’s ImPress graphics technology, which prints graphics directly on the wheel, to help allow the dimples to do what they were design to do – help control vortex shedding, the rate at which air sheds off the wheel. Managing this is crucial to stability.

The XDR driver body is a universal mounting system for cassettes that incorporate cogs with fewer than 11 teeth. It allows for lighter and more versatile drivetrains without requiring new rear axle standards, cassette tools or hub redesigns. The XDR interface is 1.85mm longer than XD and is designed for road hub applications. XDR driver bodies are compatible with all XD cassettes when the cassette is installed with a 1.85mm spacer.

Approved rim brake pads for use with our carbon clinchers or tubular wheelsets. 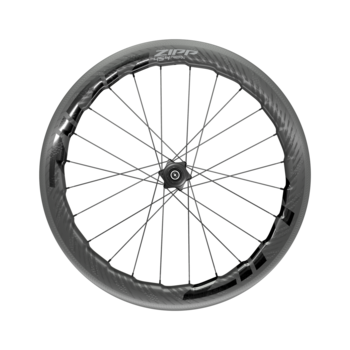